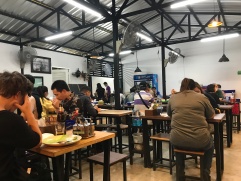 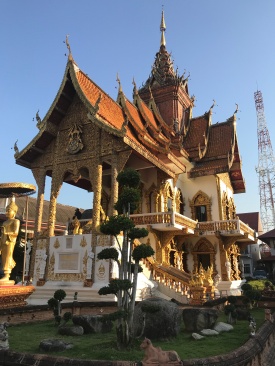 Thailand is where I think I had the most divergent experience from the group. For context: I was one few People of Color in our Remote Year cohort and the most visibly and culturally Asian in the group.

I’m surprised there wasn’t more friction in the year, but when you’re forced to live together with 30-some-odd people as your only people for a year, the dynamics change quite a bit. I am glad to say now I have matching tattoos with a bunch of people I would never have been friends with in real life in America. I digress a bit but feels poignant when I’m looking over the notes I wrote for this a year later finding myself getting more caught up in if Wuhan is a Chernobyl moment for the CCP than the impeding global pandemic.

What I learned on Month Five of Remote Year in Chiang Mai was how fucking Asian I still am, and I am. How I feel so tied to this continent, even when in this country I have very little real relationship with. Before I went to Chiang Mai, I spent my first Lunar New Year in Taiwan. I was really feeling the vibes, of the journey home.

After a month in Hanoi, which very much feels like part of the Sinosphere culturally – it actually feels like Taiwan of the past; Chiang Mai is a different animal. Thailand, unconquered and uncolonized, except perhaps by themselves. Kishore Mabubani’s writing on his love affair with Southeast Asia mirrors my own. 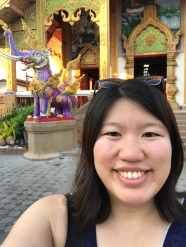 Southeast Asia feels like a porous cultural transition zone, with influences from all over Asia, especially the combination of Indian and Chinese, but Thailand holds steadfast to its own culture and identity. Thailand was never colonized , in contrast to its neighbors, and that is evident despite being overrun with Western tourists now, there’s a different feeling there. A lack of inferiority complex and brazen addiction to tradition not found in its neighbors and especially in contrast to my own Taiwanese upbringing, always longing for a “pure Chinese” culture, Japanese culture, and American culture, etc. You can feel the reverence for tradition everywhere in Thailand, especially in the aesthetics. 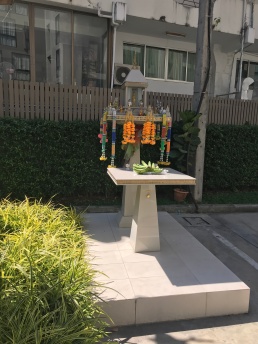 In Chiang Mai, I felt the most acutely aware of how your lived experiences and background make you different. How differently you’re treated, in a good way. And how you look at the world with different eyes. I know a lot of people get annoyed at how touristy Thailand can feel, but that’s a bit of snobbery White nonsense there as well and distinct discomfort from Western people. It’s like they want things to be backwards to enjoy it and have it feel authentic and special to them, whereas I’m like, the Thais and anyone else are allowed to be rich and have nice things too, and I’m not out here judging if their tourism industry has figured out that hustle to the fullest. White tourists tend to be looking for the wild wild east at fire sale prices, as if people don’t have to live there and want to live as well as everyone else. 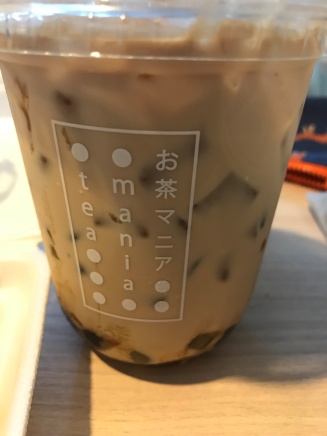 There’s also a huge Mainland Chinese tourist presence, so I felt like in a way a lot of the more highbrow tourism was catered to me versus the backpacker crap for White people, although I definitely was treated better than the Mainland Chinese because of my demeanor and American-accented English and just being able to say I’m Taiwanese, but it was also that I haven’t lost the gestures that are universal to us as Asian people. An internal language spoken by us. I felt so at home and welcome. 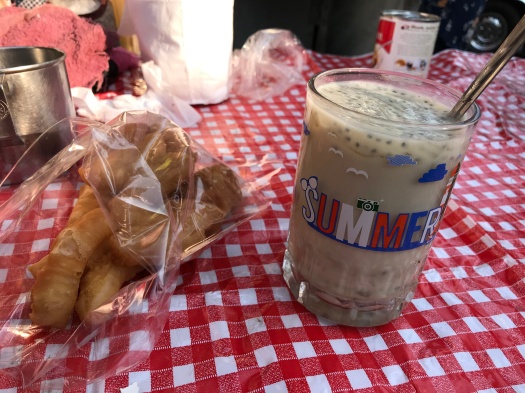 What a delight finding that Thai people love this in the AM too, but the tapioca in the soymilk was a clutch move I never thought of.

It’s hard to explain such a high context and nonverbal culture to those on the outside, but for those months in Asia, it was so easy to find an easy affinity with people and even the same ways of arguing with each other. In those months in Asia, I felt like parts of me long buried, reconstituted themselves. To feel so deeply and spiritually connected to the Buddhist paintings and stories and ancient traditions in temples so culturally different from my own, but sharing long ago common roots.

Even now back in America for half a year now, I find that a lot of traditionally Asian American touchstones don’t really vibe with me anymore. I emphasize more now with how bewildered Asian immigrants probably look at us Asian Americans, it’s probably like looking at a walking talking uncanny valley doll, people the same eyes staring back at you, who eat the same food as you, believe in some of the same things you do, but are still so different from you. I know a lot of Asian Americans feel alienated in Asia, but that’s not my experience.

I’m a western Asian for sure through and through – and that’s how most people read me, definitely at least at first, but my heart is firmly rooted in Asia at this point. I’m Taiwanese-American, and live in America, and I know a lot of people don’t like this perspective, but our hearts are in Asia in traditions history that go back thousands of years rather than a generation of American-ness and Wonderbread what I see as shallow identity based mostly on shared oppression. It’s just not enough for me. 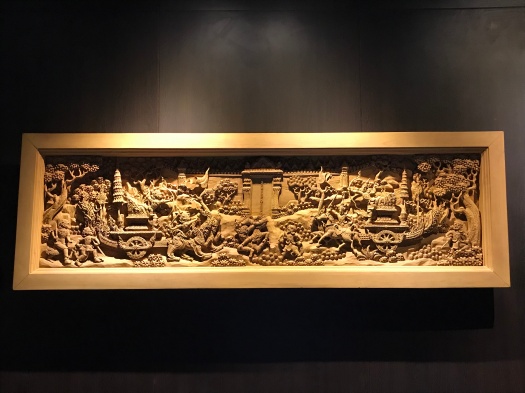 I wrote that I “Resolve to fight. Believe in my perspective” in my notes for February 2019. If there’s anything that I have changed from pre-RY Bessie to now, is that I’ve really doubled down on who I am, even the parts that others and myself find sometimes contradictory, bewildering, and uncomfortable. Thanks Chiang Mai welcoming me to connect to your culture so I could rediscover my Asian diaspora self.