I feel reflective in a good way re-reading and editing disjointed thoughts from last November and December a year later. I’m filled with an optimism rooted in the benefit of experience and perspective despite world events. 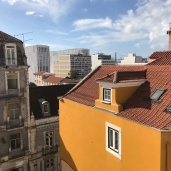 I capped off three months of Remote Year in Europe. I spent the better half of December opted out of RY in a slog of work and family commitments between NY and CA. I was in what Remote Year calls the “Growth Zone,” but my mind was also slipping into the “Danger Zone” of negativity. During our orientation, we were warned Month 3 is hard, because this is now real life and not always easy.

I had really looked forward to Lisbon after a magical summer trip there, but November 2018 wasn’t that. I remember my first visit and looking at the narrow roads, ailing infrastructure, and happy visitors. I thought to myself that this place is about to blow up with tourism, and it is not ready. 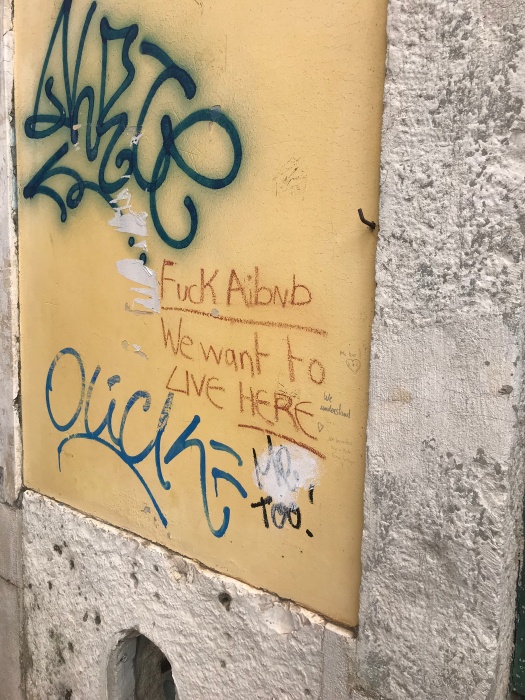 When I came back, tourism had exploded. All the ills of tourism and part-time residents from the EU and further abroad, from “too overpriced for locals” housing and businesses to petty crime, had arrived full force in Lisbon. This was the only month I had something stolen off me. This was also definitely only place all year I felt I was definitely causing harm as a digital nomad in a tight housing markets.

It’s also the place, looking back, I felt most uncomfortable. I’ve noticed visiting former colonizing empires, eg. UK, Spain, Portugal, France, Japan, versus not, eg. Czechia Croatia, Bosnia, is that they’re a whole lot more racist because their education and societies laud their past empires. I get a sense when they see someone like me, the first impression is 1) oh no Chinese tourist 2) then some sort of twisted racial jealously at this American-accented English-speaking Asian woman, someone whose socio-economic standing globally challenges their notions of superiority. After a decade of traveling in Europe for fun and for work, it’s gotten real old. There is a jingoist part of my mind that says, “Yes, I’m an upper-middle-class American, and yes, I’m an Asian woman, and you don’t rule anything anymore and America is still number one, get over it.” 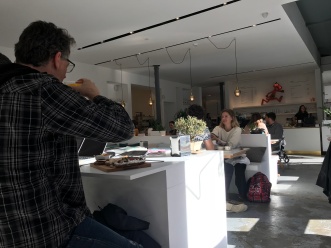 I knew it was bad when at one point I took a picture of this old beautiful blue tiled building in Porto, and a woman came out and told me it was sold already so don’t bother.

Portugal is a country still struggling with its colonial past, recent dictatorship, and what I consider current victim of unintended neoliberal excesses, cursed as a cheaper place with good weather and good living too accessible by richer neighbors and nations. It wasn’t just tourism crowding people out, it was digital nomads and richer Europeans buying second homes. 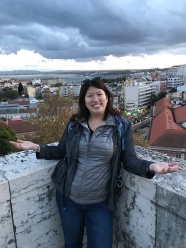 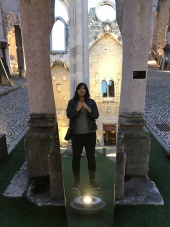 To be sure, I enjoyed many beautiful, singular experiences in a city of rich history, but it’s not one for the rainy winter season. The creature comforts started to drag a bit. Living out of a suitcase is something I never got as use to as my travel companions. I’m too old, yuppy, and spoiled. I wrote that a feeling of “the movement of time yet a trappedness” started to settle. I don’t know if people who haven’t had the experience will understand how time passes on Remote Year, you are doing the same stressed out corporate life crammed with so many life experiences in month that some people will never experience in their lifetimes while trying to stay sane and healthy. The days and months, are all long in a beautiful way, but emotionally, physically, and mentally exhausting way.

I remember thinking about Anthony Bourdain vibes and how traveling would make him depressed. I remember his quote often that, “Travel isn’t always pretty. It isn’t always comfortable. Sometimes it hurts, it even breaks your heart. But that’s okay. The journey changes you; it should change you. It leaves marks on your memory, on your consciousness, on your heart, and on your body. You take something with you. Hopefully, you leave something good behind.” The thought crossed my mind that maybe all the travel exacerbated whatever demons he was struggling with. 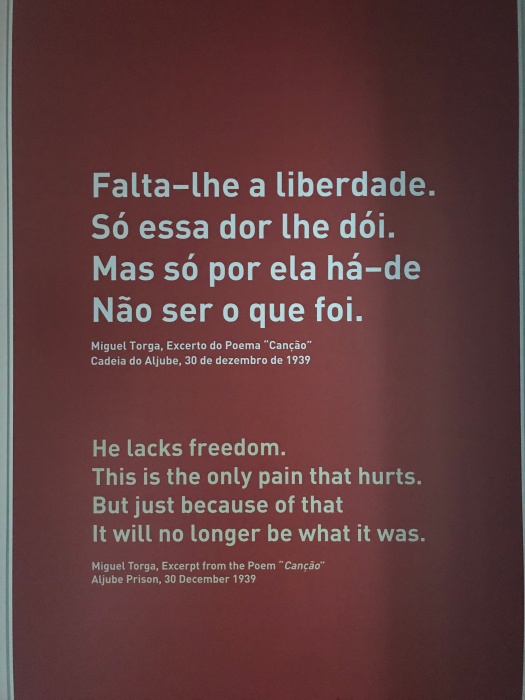 After I had a month back in corporate America, especially super negative and competitive NYC and Silicon Valley, and months spent looking at endless exhibits on the horrors of World War 2, Communism, and Dictatorships that came after, my depressing takeaway from last month that that generations can be lost to unfortunate tides of history and misfortunes that you are born in such a time, the wrong place at the wrong time, and how little individual human life and will can matter felt deep.

It’s a miracle Portugal is a free and liberal European state. The whole EU is a fucking miracle despite its problems. Current generations don’t appreciate it enough because we’ve begun to lose the living memory and connection to those times. I remember visiting the Dachau Concentration Camp and realized the school aged children visiting there were different from people my age in that they personally don’t know or weren’t raised by grandparents who survived the horrors of World War II. We’re in a different era now. 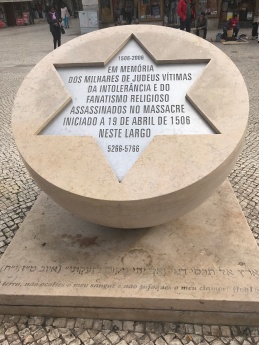 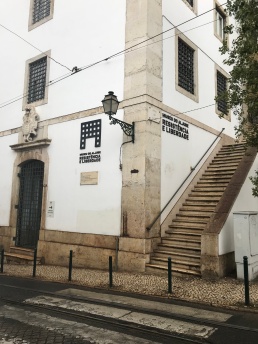 Places can change too quickly in good ways and bad ways. Looking back, part, I could say the same thing about myself. Personally, I felt the shackles of independence. It was my most lonely month, but one where I felt like the travel started to change me. In the heaviness of the old continent, I can write now I could feel myself being reborn on my mother continent the month after in Hanoi and months after. 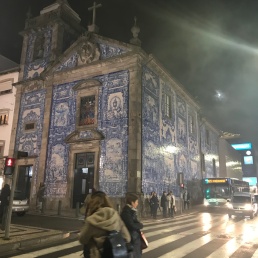 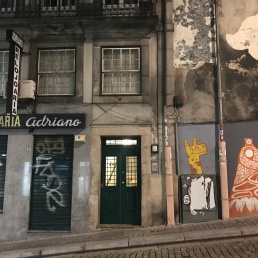 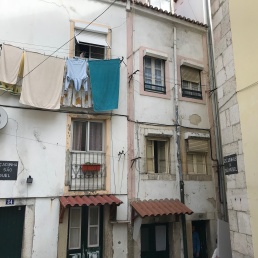 Looking back, I do feel indulgent using places I am foreign to to hold up a mirror against my own history and place in the world, but that’s also what travel is. 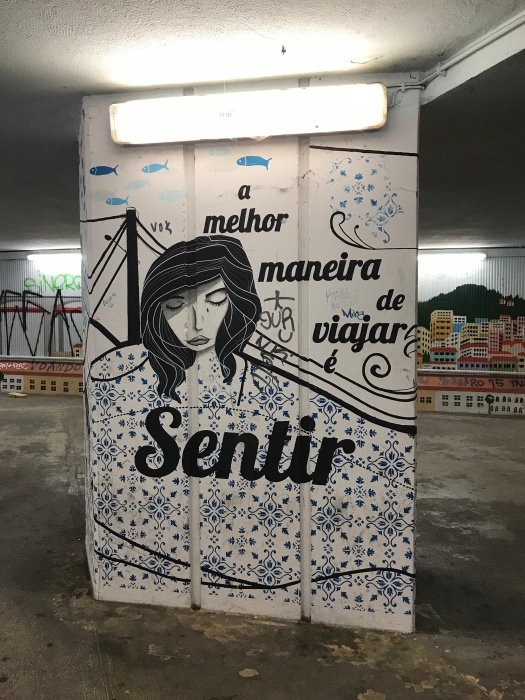